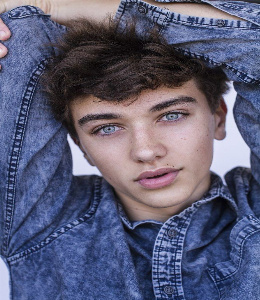 For any and all Current information on Henry Knight please go to my Encyclopedia. If you want to Roleplay with me then feel free to owl me anytime.