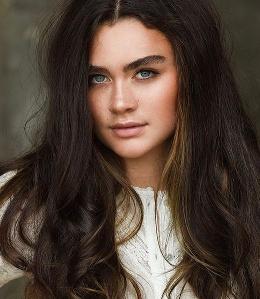 Additional information
Being the result of the very scandalous relationship between the last heir of the old, honorable and very stuck-up pure-blood line of the family Creek and - of all people! - a muggle-born witch called Alexandra Prince - Dealla’s entrance into the wizarding world was bound to be interesting, to say the least. Her father, Jonathan Creek, was supposed to be the obedient, loyal, family ideals upholding son her grandparents had raised him as - but then he graduated from school, chose to become a healer, and strictly refused to marry the suitable pureblooded girl his parents had chosen for him. Instead, he had a daughter with Alexandra - illegitimately, to top things off!
So, Dealla’s childhood has been rather normal - if your paternal grandparents using all their considerable connections in the wizarding world to make life difficult for your parents and force your father to leave you and your mother and return to them, can be considered normal.
But her parents persevered, and that aside, her life has been peaceful. So far.